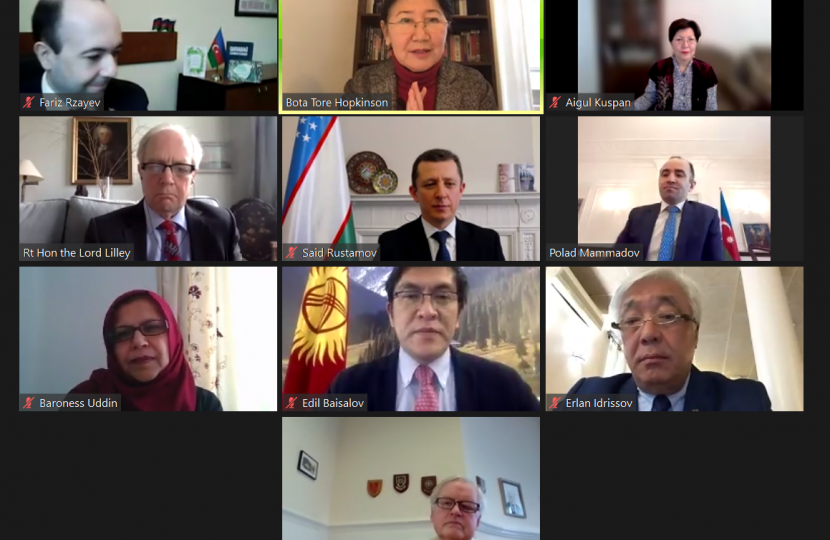 It was a real treat to dial into a celebration of Nowruz Spring Festival hosted by the Conservative Friends of Eurasia.

It had a full cultural concert with music and dancing from across the region, and a number of impressive speakers including:

My thanks to Bota Hopkinson in particular for not only extending an invitation to me, but also for leading the organisation and putting on such a through, and celebratory programme.

The Prime Minister's statement on the death of His Royal Highness The Prince Philip, Duke of Edinburgh