The Times: Strap in for the ride or check out of the social media age, MPs | Mario Creatura Skip to main content

The Times: Strap in for the ride or check out of the social media age, MPs 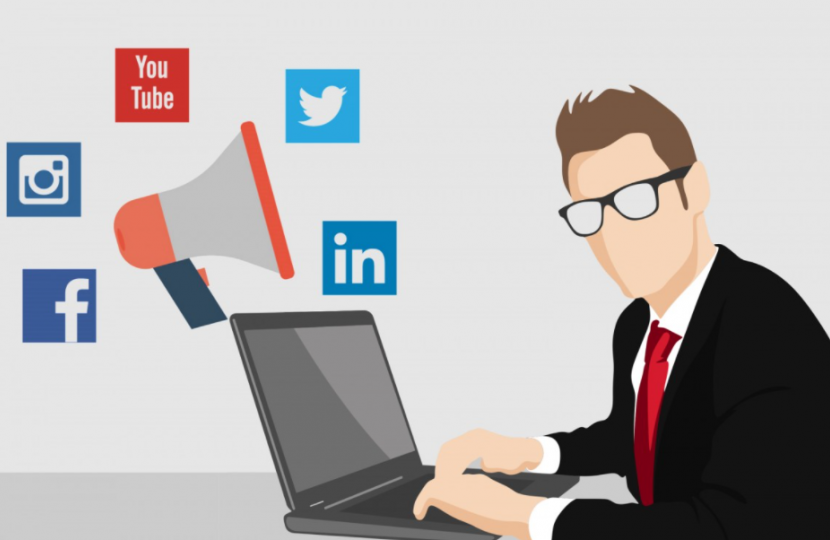 In October 2017 I received a call from No 10. Theresa May, the prime minister, wanted some help running her social media, was I in? It was all of a couple of seconds thought before I accepted and spent the next two years working to build a digital communications operation in the heart of government.

We had seen a not insignificant number of stories covering valiant, if often wide of the mark, attempts by the Conservative Party to make an impact online.

In 2017 just 83 per cent of Conservative MPs were on Twitter to Labour’s 95 per cent. That meant 54 of the former and 14 of the latter eschewed a social media presence. Why?

Early on I started meeting figures in the parliamentary party to find out what was going wrong. “I don’t know why you’re worrying about this,” one MP said. “Within a few parliamentary cycles we’ll all be digital natives and you’ll be out of a job.”

Fast forward four years and his prediction could not be more wrong. Research by the advisory group DGA Interel UK has revealed that MPs’ reliance on social media is dramatically increasing — half check their channels more than ten times a day. Half of MPs have said their usage of social media has increased during the pandemic, with 95 per cent checking social media at least once a day.

That is no small change — in just a few short years we’ve gone from a situation where MPs are being derided for not getting with the times fast enough to one where they are getting irresistibly tangled up in the populist quagmire: but that in and of itself presents immense difficulties for our political discourse.

In 2017 academics from the University of Manchester looked at the political make-up of Twitter and Facebook and found (to hopefully nobody’s surprise) that their ‘users differ substantially from the general population on many politically relevant dimensions including vote choice, turnout, age, gender, and education’. This research echoes hundreds of other reports that say social media skews left.

Data from the 2019 Audit of Political Engagement and Twitter show that, among people who use social media for politics, Labour is over-represented relative to Conservatives, and Remainers relative to Leavers.

This has had an impact on mainstream media reporting — when stories and tips off are sometimes taken from social media, as well as changing how our politics is carried out – the disconnect between the real world and the political bubble is consequently felt to be widening.

That same research from Interel tells us that 55 per cent of Labour MPs admit that social media is an important tool that informs their views and campaigns; with just 28 per cent of Conservatives saying the same.

If the digital bubble is holding such a sway over the views of our legislators, understanding how the place is policed and who they are listening to will increasingly become a necessity as we try to get to grips with our ever-evolving democratic system.

If social media is politically unbalanced, and if Labour MPs in particular take a large policy steer from those on social media, does it not follow that their future electoral prospects may be in jeopardy if they react too speedily to the ebb and flow of endless Twitter tantrums?

It is equally true that the Conservatives need to proceed with caution. With increasingly passionate rhetoric about a so-called culture war, the temptation to react at speed is great, but perhaps the wiser path is to listen to those not addicted to the reactionary online bubble.

Not understanding how the Facebooks and Twitters of the world subtly shape public opinion, which in turn hugely influences our elected representatives, is no longer an option. Wherever your interest lies, it is clear that there is only one direction of travel: jump on the digital travelator and try to keep up, or else risk disconnection and irrelevance.

We have come a long way from Cameron’s “too many tweets make a twat” in 2009. The MP who told me my digital job would soon evaporate could not have been further from the truth — just like social media itself, it has evolved beyond recognition into an even more subtle, complex and important part of our political universe.

Rest assured: if he does not keep up with the times, it will not be me collecting a P45.

This was first published in The Times on 13th August 2021.