Impressive Conservative gains across the country 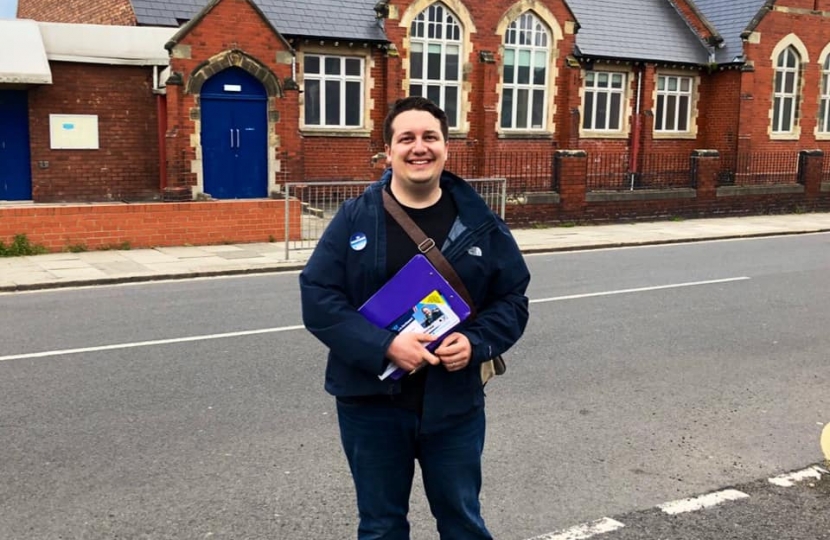 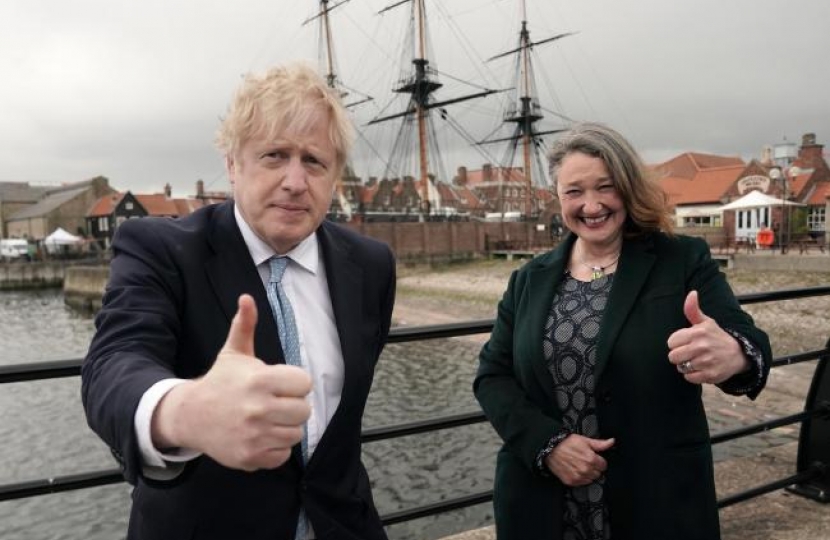 With all the votes now counted, the British people have made it clear they want the focus to be on delivering their priorities and not on political games.

That is why we saw historic Conservative results across the country, including:

I am particularly pleased about the Hartlepool result having made a trip to support the excellent Jill Mortimer MP only last week. The feeling on the ground was incredible - lifelong Labour voters gladly telling me that they'd switched to Boris Johnson and the Conservatives. With Jill's background and enthusiasm I know she'll make a superb champion for her local people.

In Croydon we saw our GLA candidate Neil Garratt double the vote share of his Conservative predecessor, Steve O'Connell.

We also had five Council by-elections. Of the two held Conservative wards, local residents returned Cllrs Ola Kolade in Kenley and Jade Appleton in Park Hill and Whitgift. I know them both well and can vouch that they'll be tireless advocates for their communities.

The other three wards were considered 'safe' Labour seats. Whilst Labour retained them, each saw huge swings towards the Conservatives and away from Labour - a result unprecedented in the country. New Addington North saw a swing of 16% towards us; South Norwood 14% and Woodside swung nearly 12% - practically halving the Labour majority.

In 2022 all 70 Croydon councillors (including me!) will be up for election. You have the opportunity to kick out Croydon's failing, bankrupt Labour councillors and elect a team that's competent and who'll change Croydon for the better. No other party can form an administration in Croydon, it's a two-horse race between Labour and the Conservatives. Vote Conservative for the fresh start Croydon desperately needs.

It was a real pleasure talking to the warm and friendly Chipstead Evening Chapter of the Women's Institute this evening.