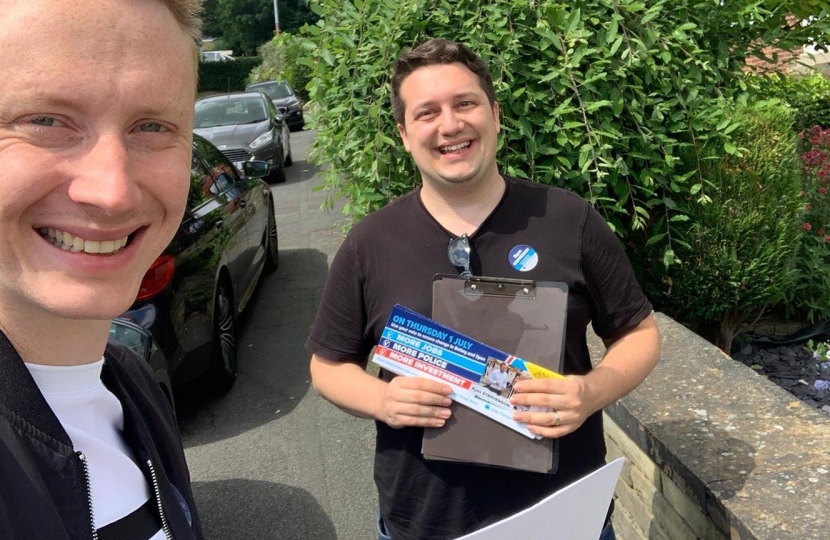 It was another beautiful day to be out campaigning and listening to the good people of Cleckheaton for the Batley and Spen Parliamentary by-election.

The election was called after the Labour MP Tracy Brabin decided to apply for the West Yorkshire Mayoral seat, won, and so chose to leave her constituency role.

It’s clear that local people feel let down by their former Labour MP and their Labour Council - they think it’s time for change.

There's a clear choice: if local people want more jobs, more police and more investment then on Thursday they've got to vote for the talented, energetic, Ryan Stephenson!

Two Years On: Delivering on our Promises

Two years on, we have delivered for Britain. Here's a list of some of our top achievements.